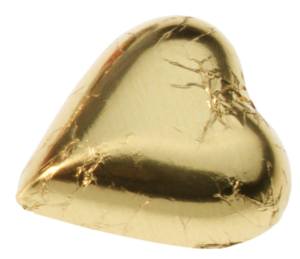 Demonology falls under Paranormal Psychology (PNP) because not everyone has the ability to see, hear, touch, smell or know when Demons are around or able to study them.

The words Tres M. Scott on the Subject of Demonology and say:

The religion Zoroastrianism is believed by secular scholars to have introduced angelology and demonology.

Demonology is the systematic study of demons or belief about demons. Demonology is an orthodox branch of theology. Demons are described as superhuman beings who are not gods. Some have never inhabited a body.

Demoniacs comes from the Greek daimonikos, daimonizomenos, meaning “possessed by a demon”. The understanding is a demonized person, meaning possessed or controlled by a demon.

Exorcism is according to the Catholic Encyclopedia: Exorcism (http://www.newadvent.org/cathen/05709a.htm):

Exorcist is a any one who removes, exorcises, or professes to exorcise demons.

Demonical Possession is the various ways individuals are influenced by evil spirits (See Hebrews 2:15 and Ephesians 6:12).

10 thoughts on “The Study of Demons: Demonology”

What is new on TMSC’s Psychic Division?